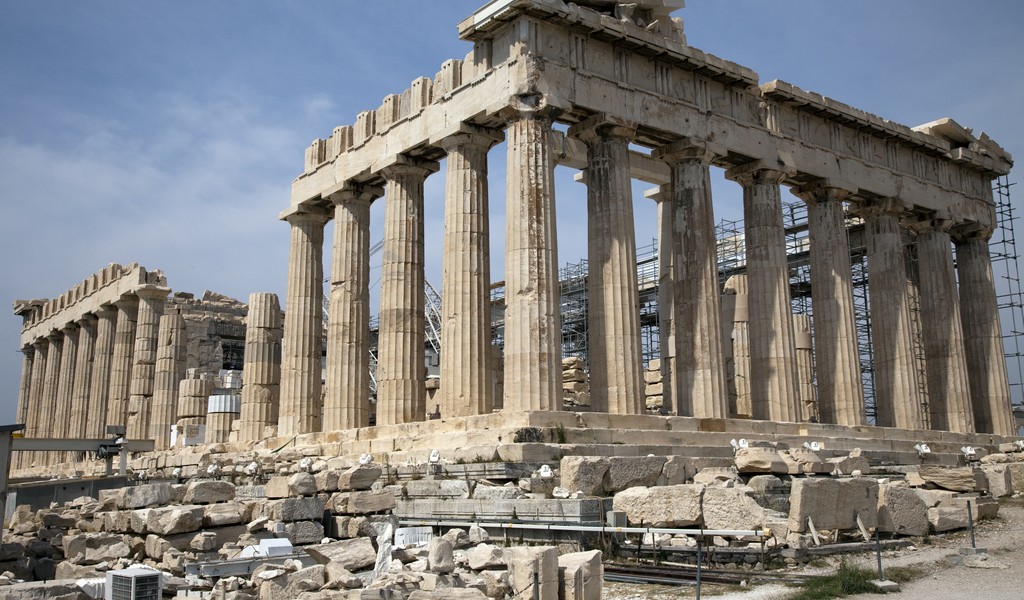 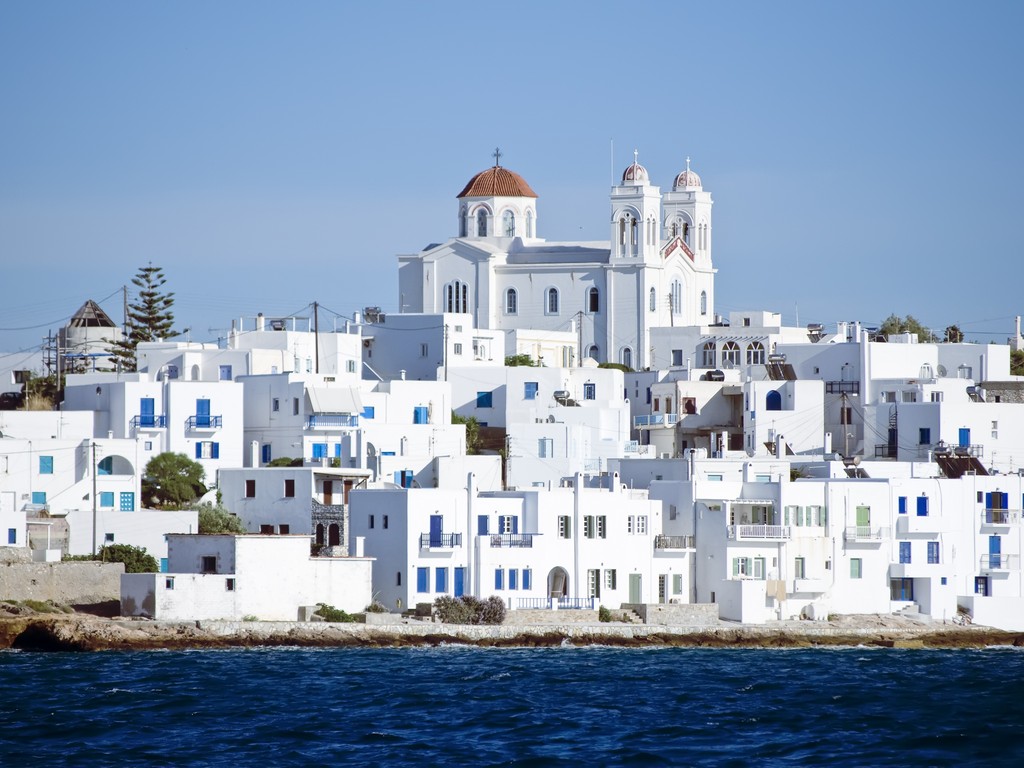 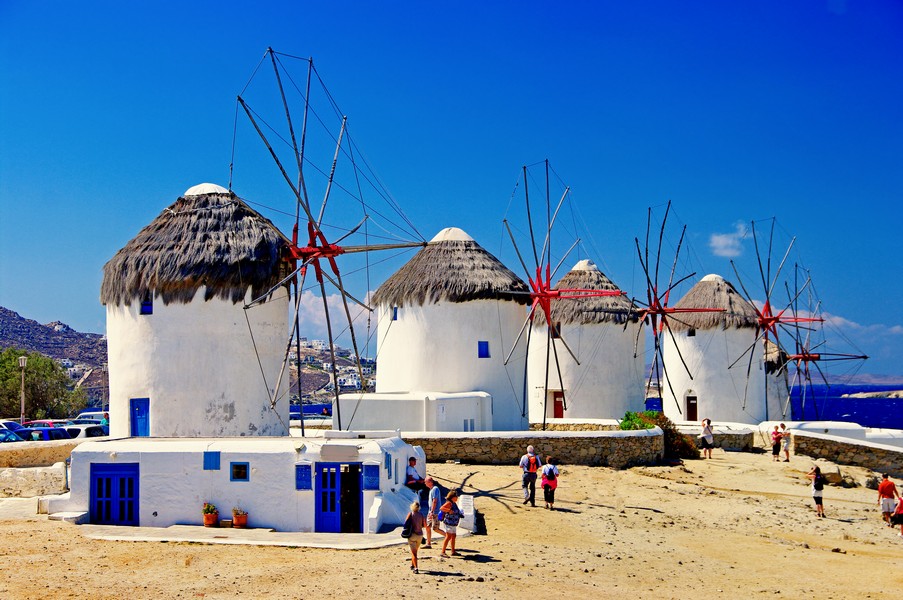 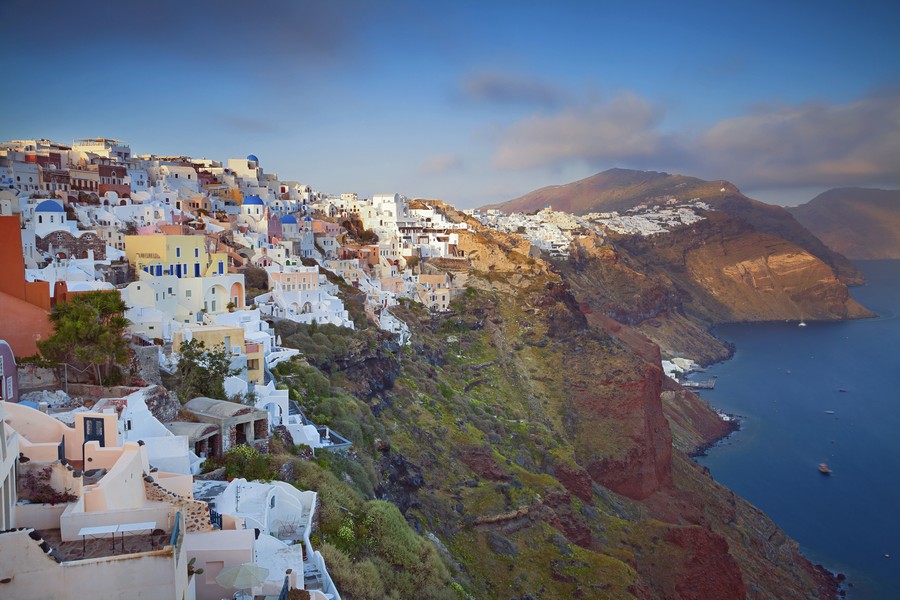 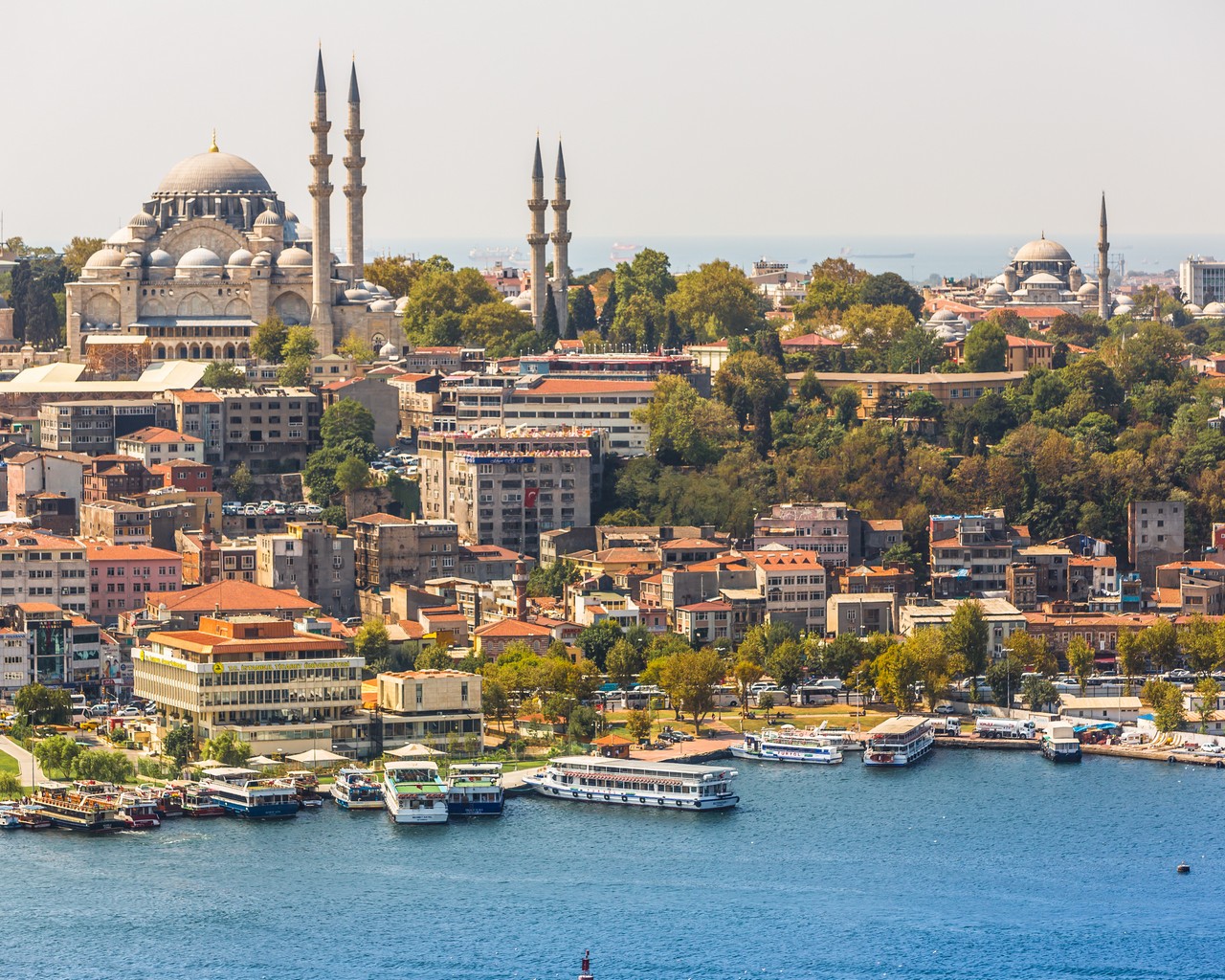 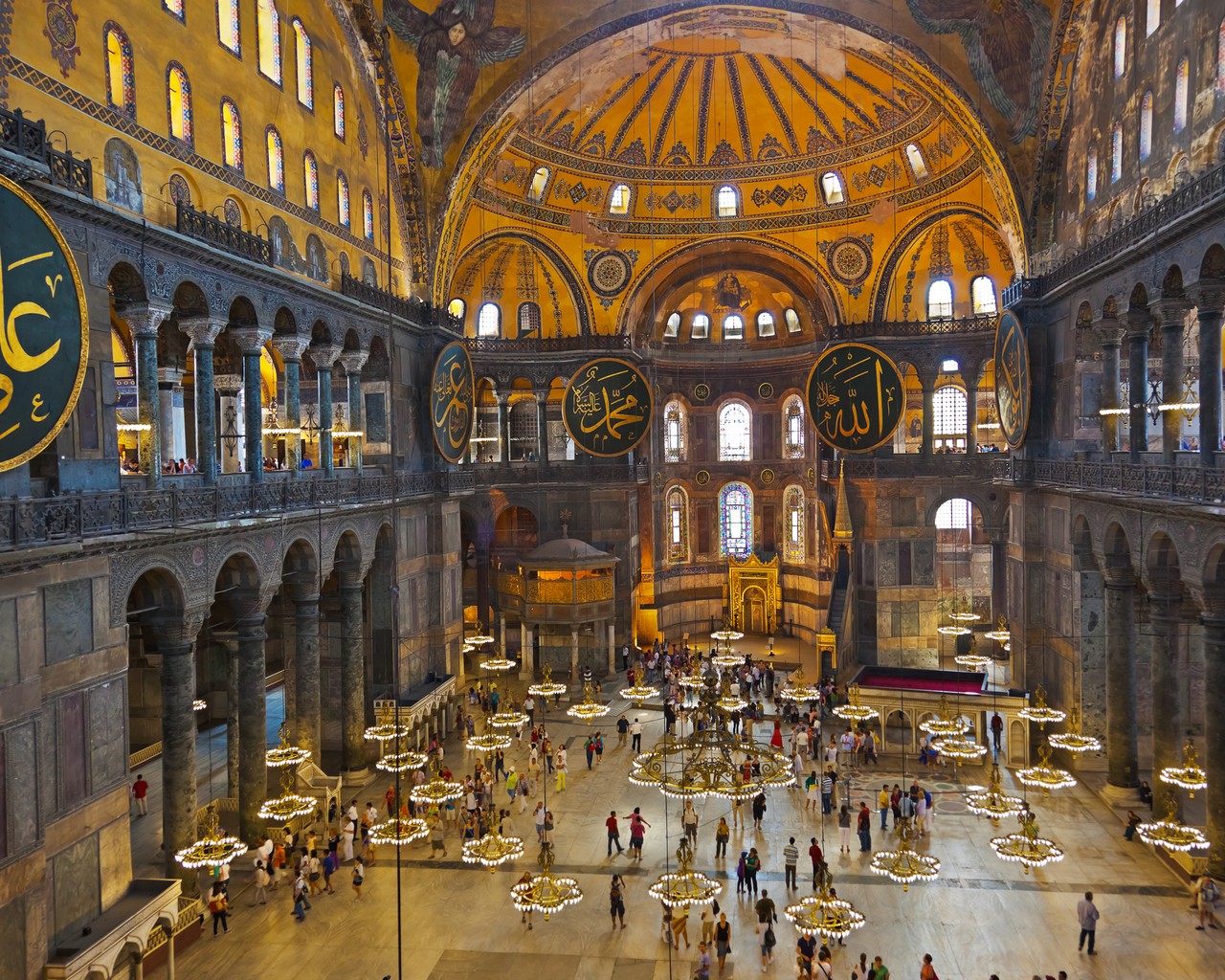 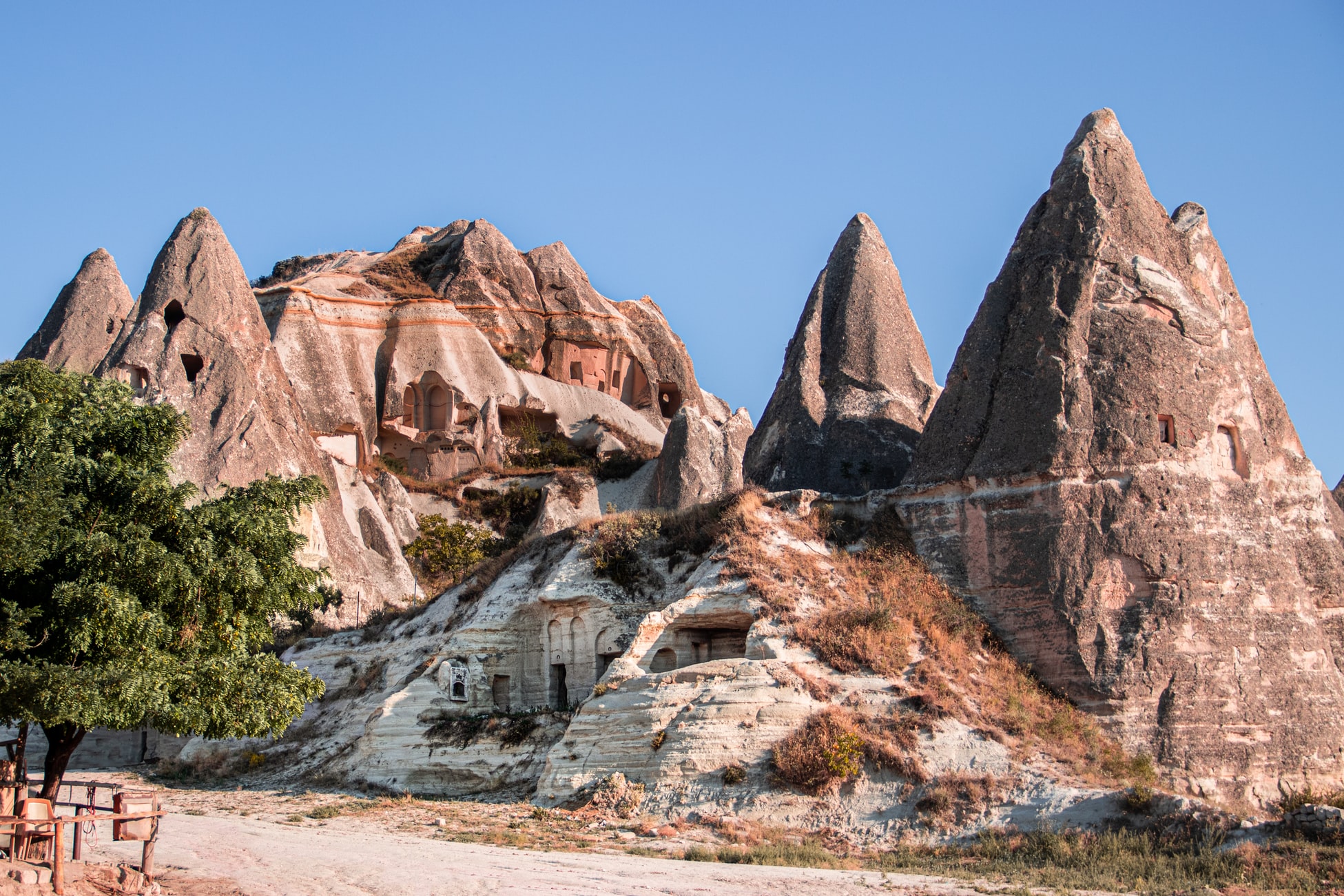 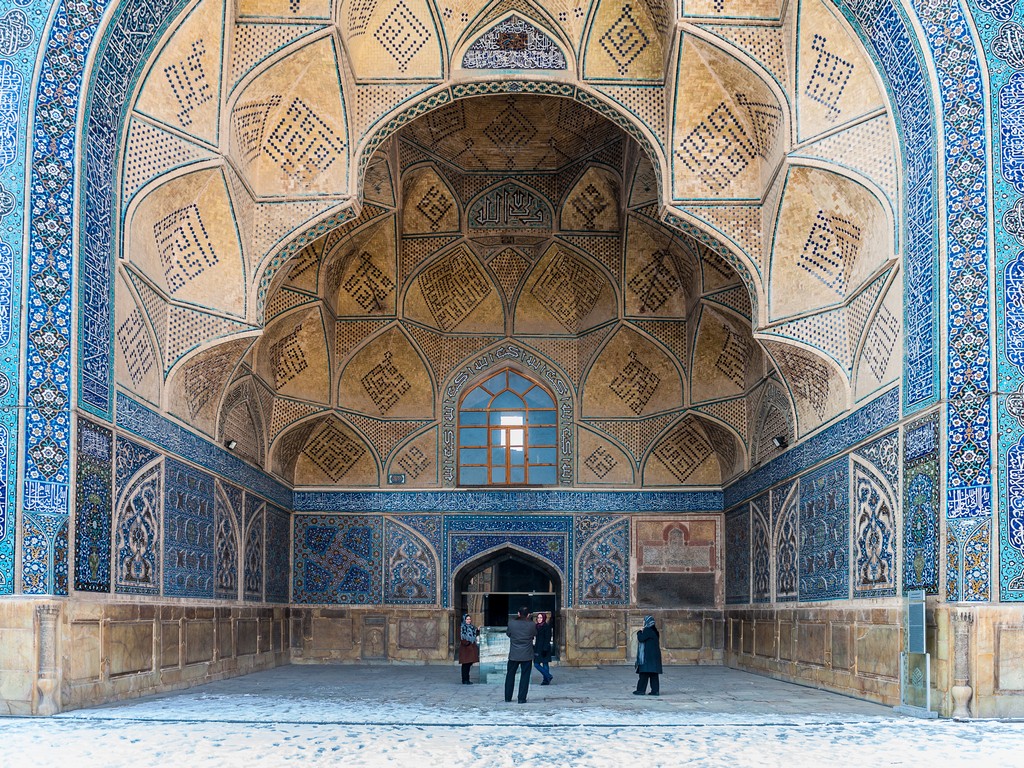 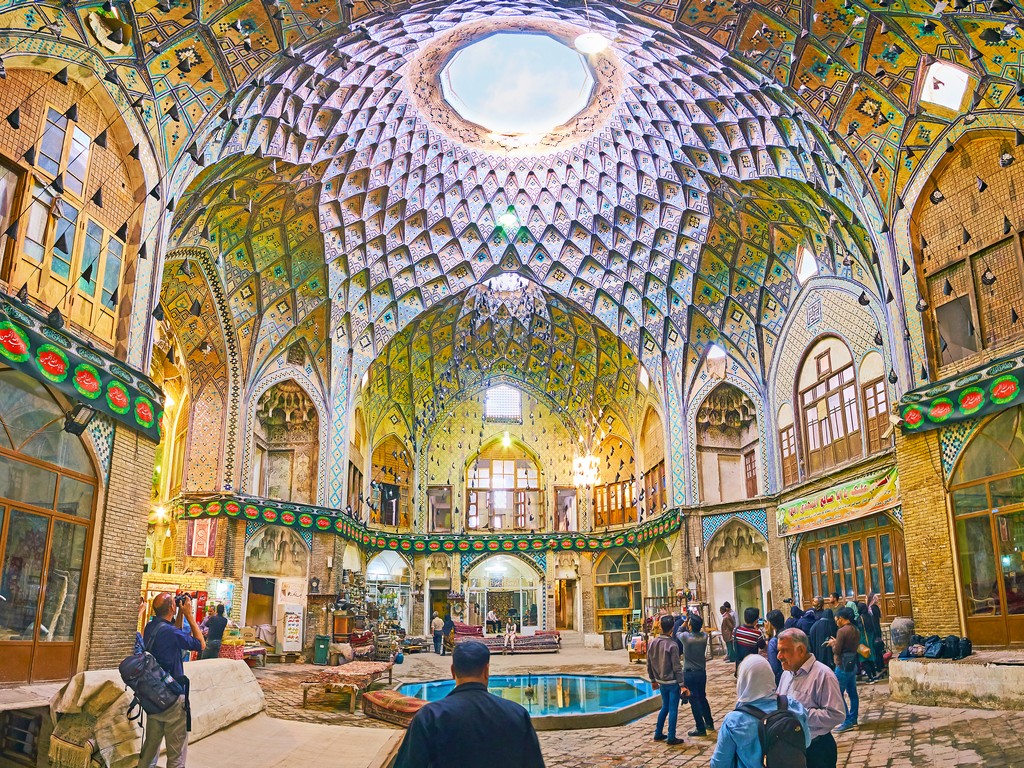 Enjoy the delights of Iran, the ancient Persian empire. Begin in Tehran, see the opulent Golestan Palace, walk in the Old Grand Bazaar. Visit the elegant mosques, structures and sites of ancient cities of Isfahan, Shiraz and northern Iran. The intricate art on the walls and domes of most buildings will leave you mesmerized.

A brief visit to spectacular countryside of beautiful Georgia, home to the Caucasus mountain villages and Black Sea beaches.

Continue to Turkey, home of ancient civilizations and ancient cities. Start with Istanbul, see the iconic The Blue Mosque, Explore the Basilica Cistern and walk in the Grand Bazaar one of the largest and oldest covered markets in the world, with 61 covered streets and over 4,000 shops, cruise between two continents on the stretch of water that separates Europe from Asia. Continue to Ephesus to visit the House of Virgin Mary, see the magnificent white calcium terraces, in Pamukkale, enjoy the turquoise seas of the Bodrum coastline, visit Antalaya and the strange rock formations and cave dwellings of Cappadocia.

Trace the ‘fingerprints’ of the ancient civilization and the Roman period through hundreds monuments spread around the country. Visit Athens and see the many treasures it offers, discover Thessaloniki’s distinct local flavors in a food tour, see Meteora’s mystical monasteries perched in mid-air, Visit Olympia, birthplace of the first Olympic Games, tour Delphi and the Temple of Apollo, spend most enjoyable time in Greek islands of Mykonos and Santorini.

This is not a video but a live power point presentation. No cameras are used.