Amritsar to Goa with east and South India 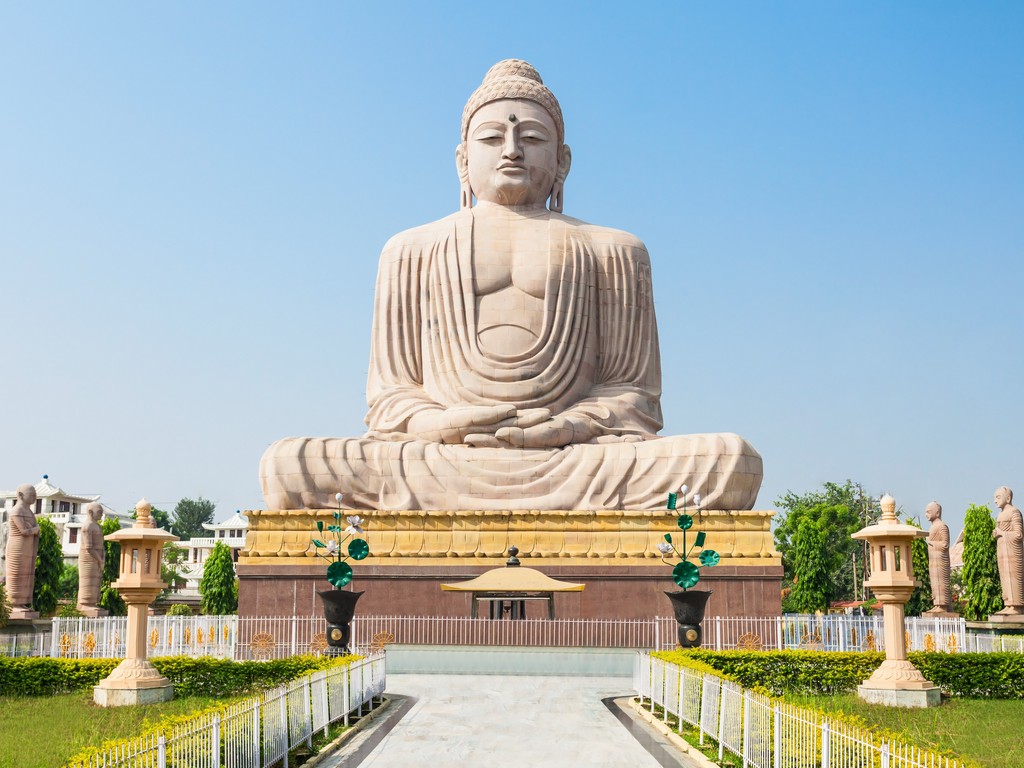 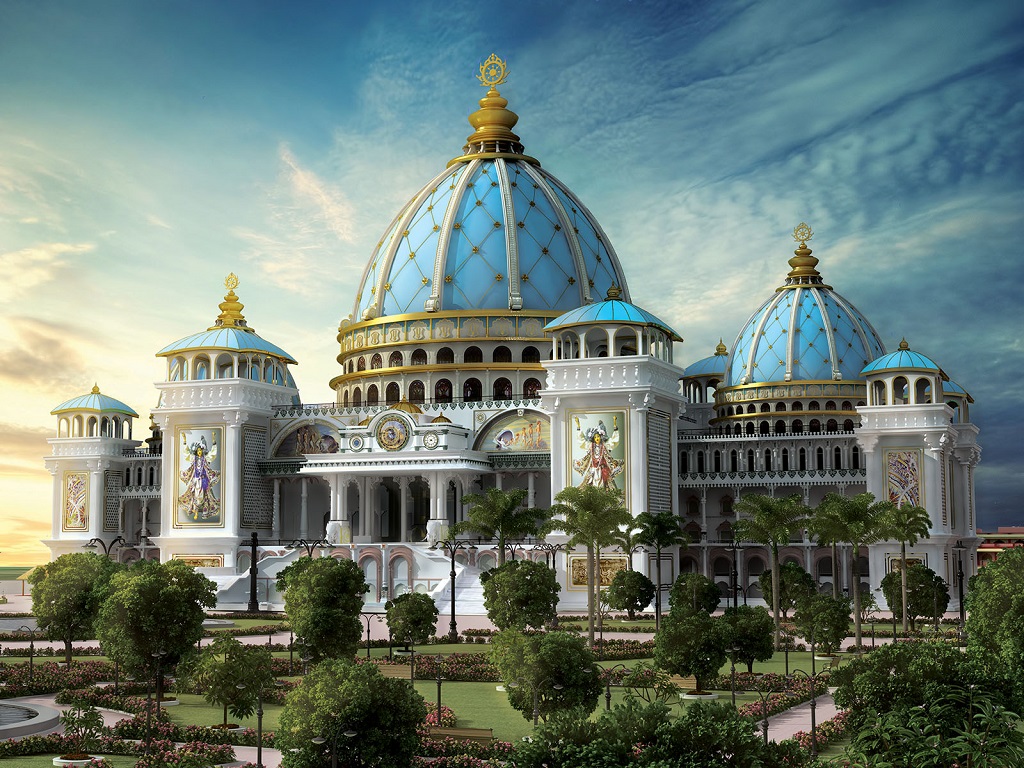 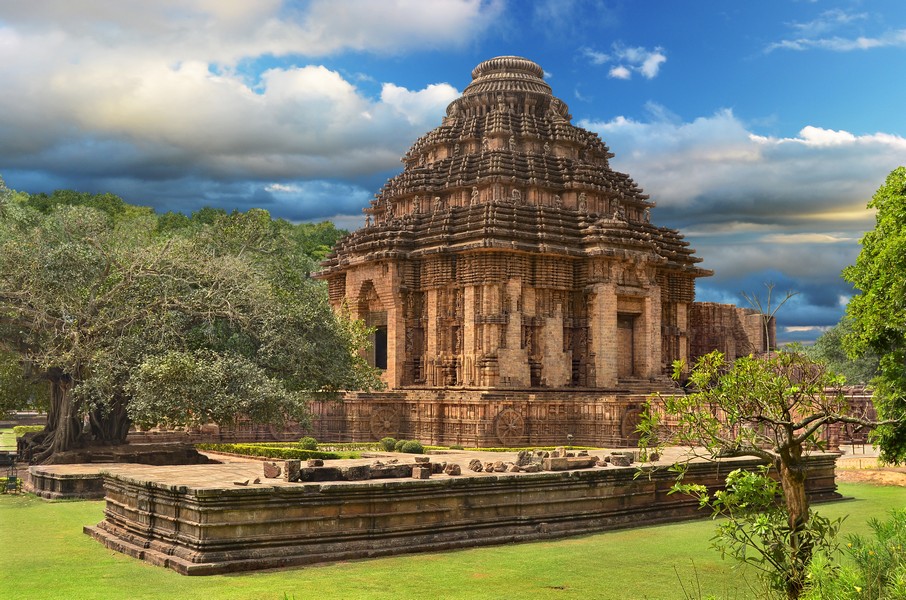 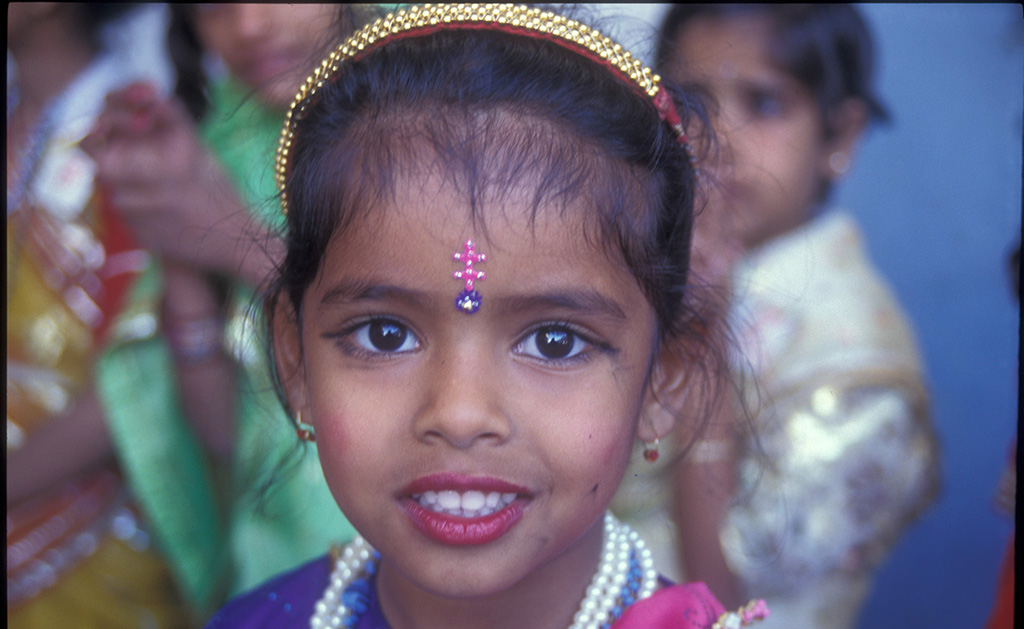 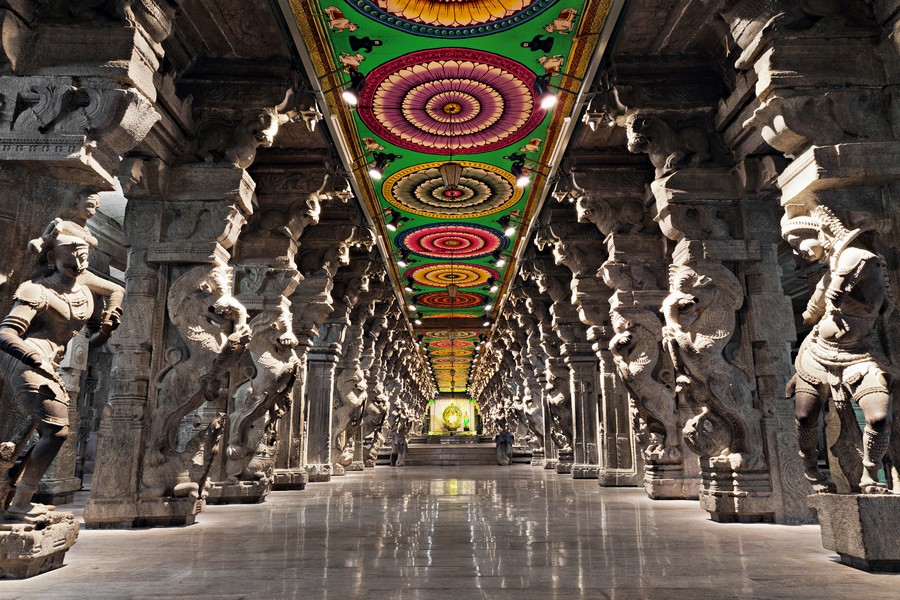 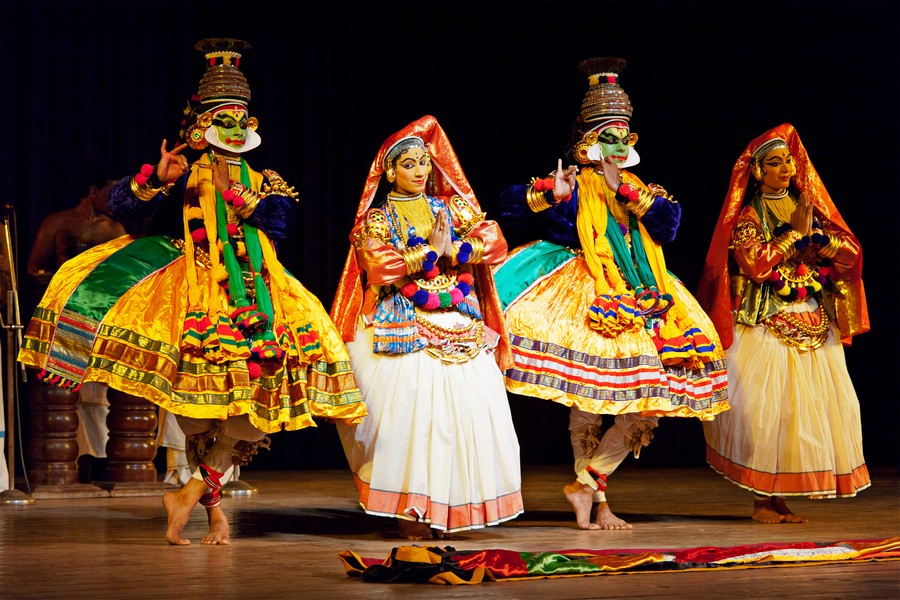 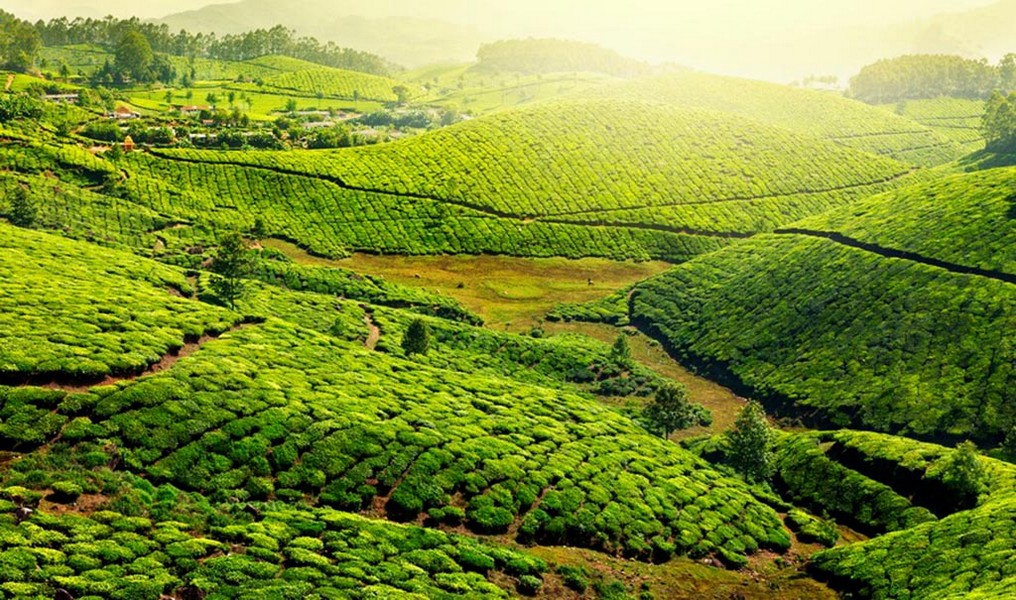 We will begin our journey in the northern State of Punjab with its Golden Temple in Amritsar. We will continue to the city of Lucknow with its unique culture, distinctive mannerisms, history, and inviting cuisine. In the capital of Bihar we will see Patna the home of the ancient Patliputra Empire of the great Emperor Ashoka. We will see areas related to Buddha, and visit Kolkata (formerly known as Calcutta). You will learn about many creative influential people who were born in Kolkata and learn about the rich arts and culture of its people. We will visit Orissa’s golden triangle – Bhubaneswar, Konark Sun Temple and Puri. We will see the huge Jagganath Temple where the British coined a new word ‘Juggernaut’. We will learn about the enormous wealth of the Nizam of Hyderabad, he was the richest person in the world in the 1940s and his personal collection of art in Salar Jung Museum.

Travel to Tamil Nadu to visit Chennai, the French town of Pondicherry, and Auroville – a new age experiment in international living. Tour the enormous temples of Tanjore, Trichy, and Madurai – the largest Hindu temples are each over 1000 years old and are still being used every day. Then we cross the hills into Kerala, known as ‘God’s own country’. We will see the beautiful tea country of Munnar, the spice gardens of Periyar, and enjoy a cruise on the backwaters. We will visit Cochin the home of the oldest Jewish settlement in India, visit some Synagogues and then travel to Kovalam Beach before flying to Bangalore to visit the old Vijayanagar Empire of Hampi. We will end your tour in the state of Goa, which is heavily influenced by the Portuguese, and its famous beaches – the Maui of India.