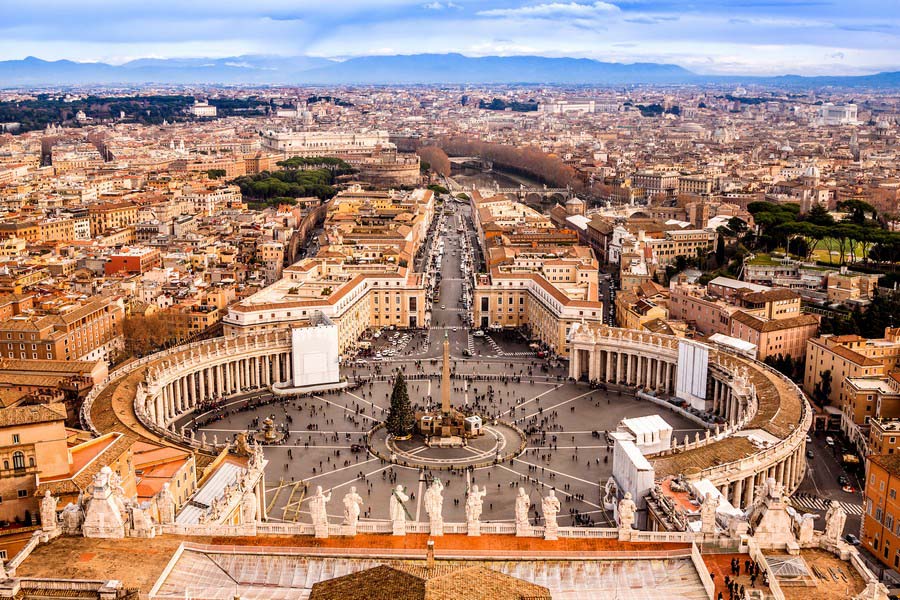 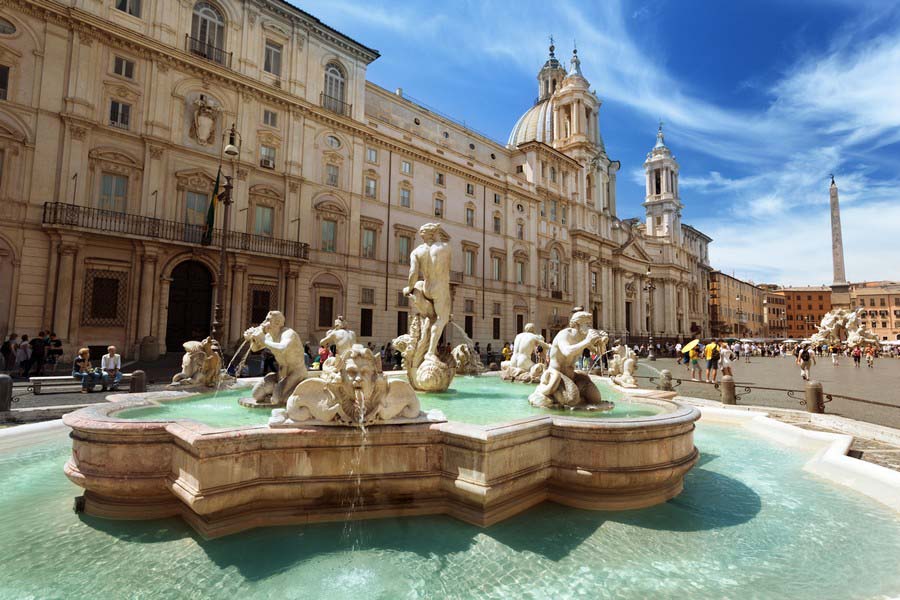 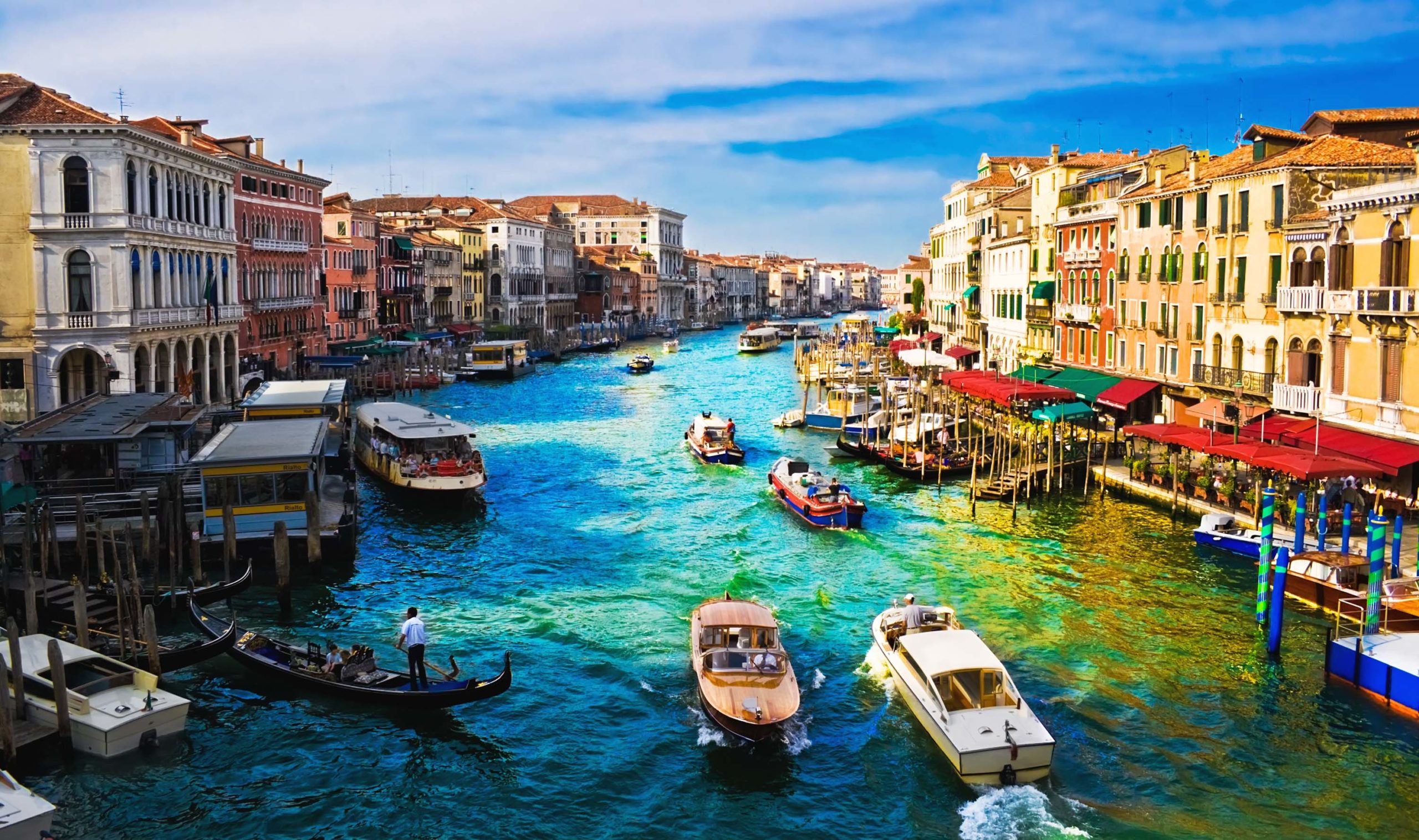 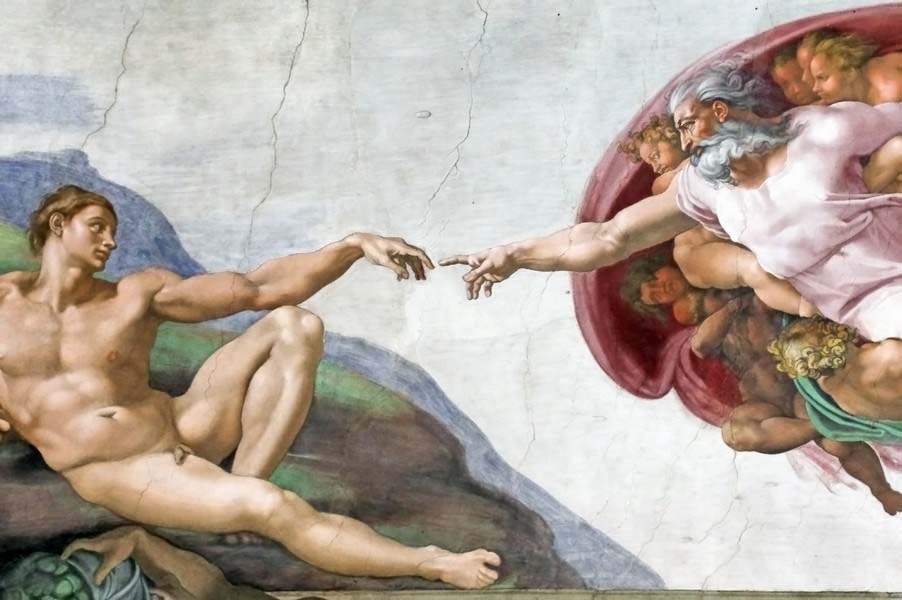 The Creation of Adam in Sistine Chapel 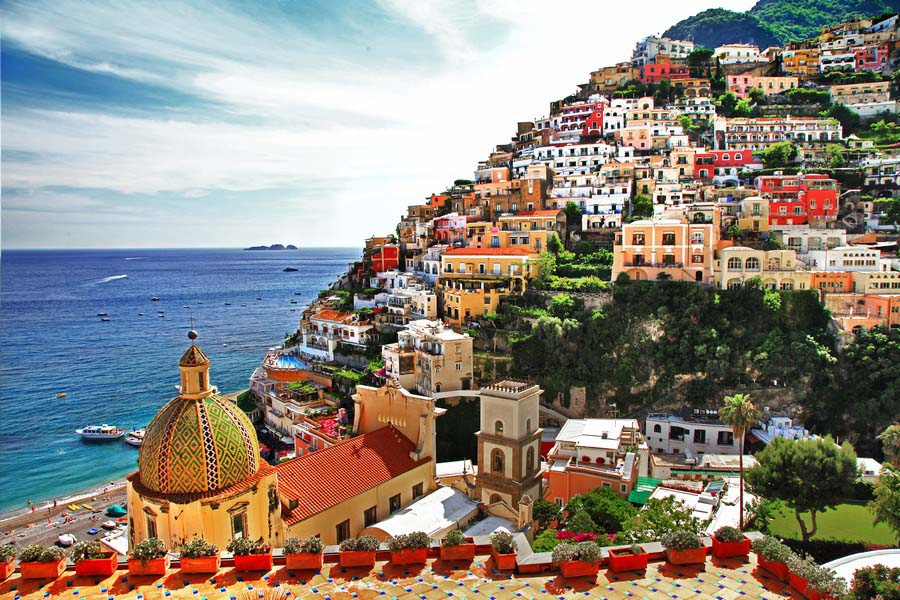 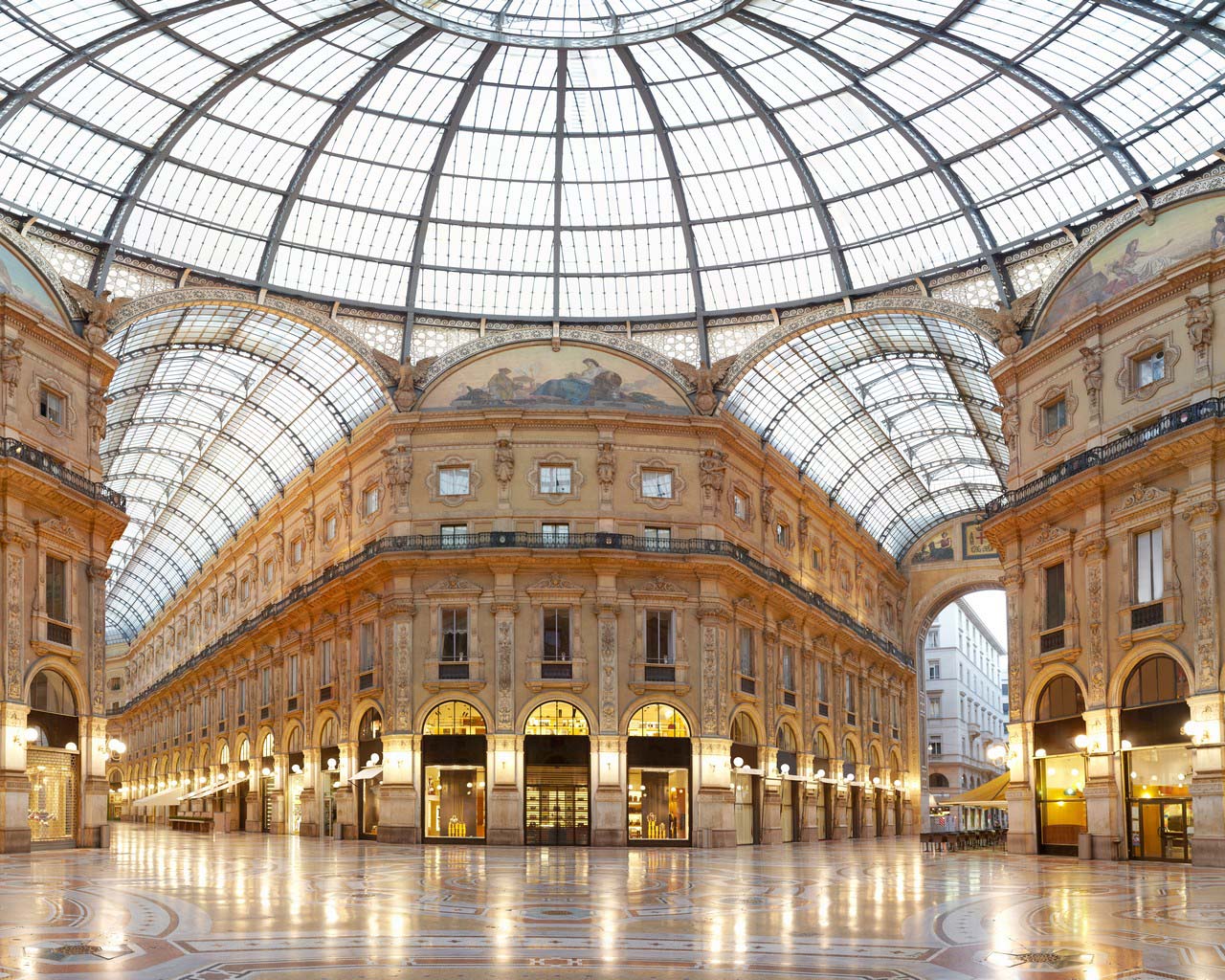 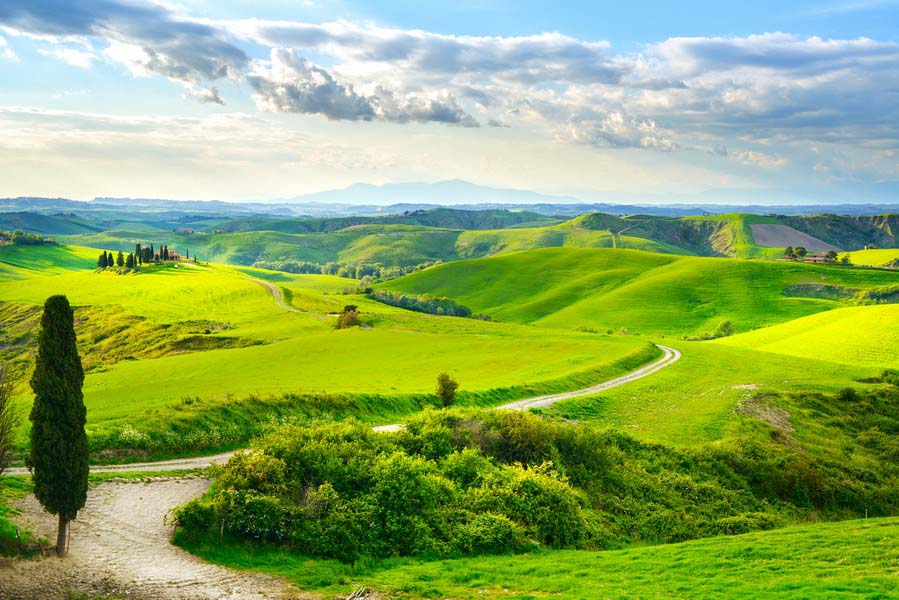 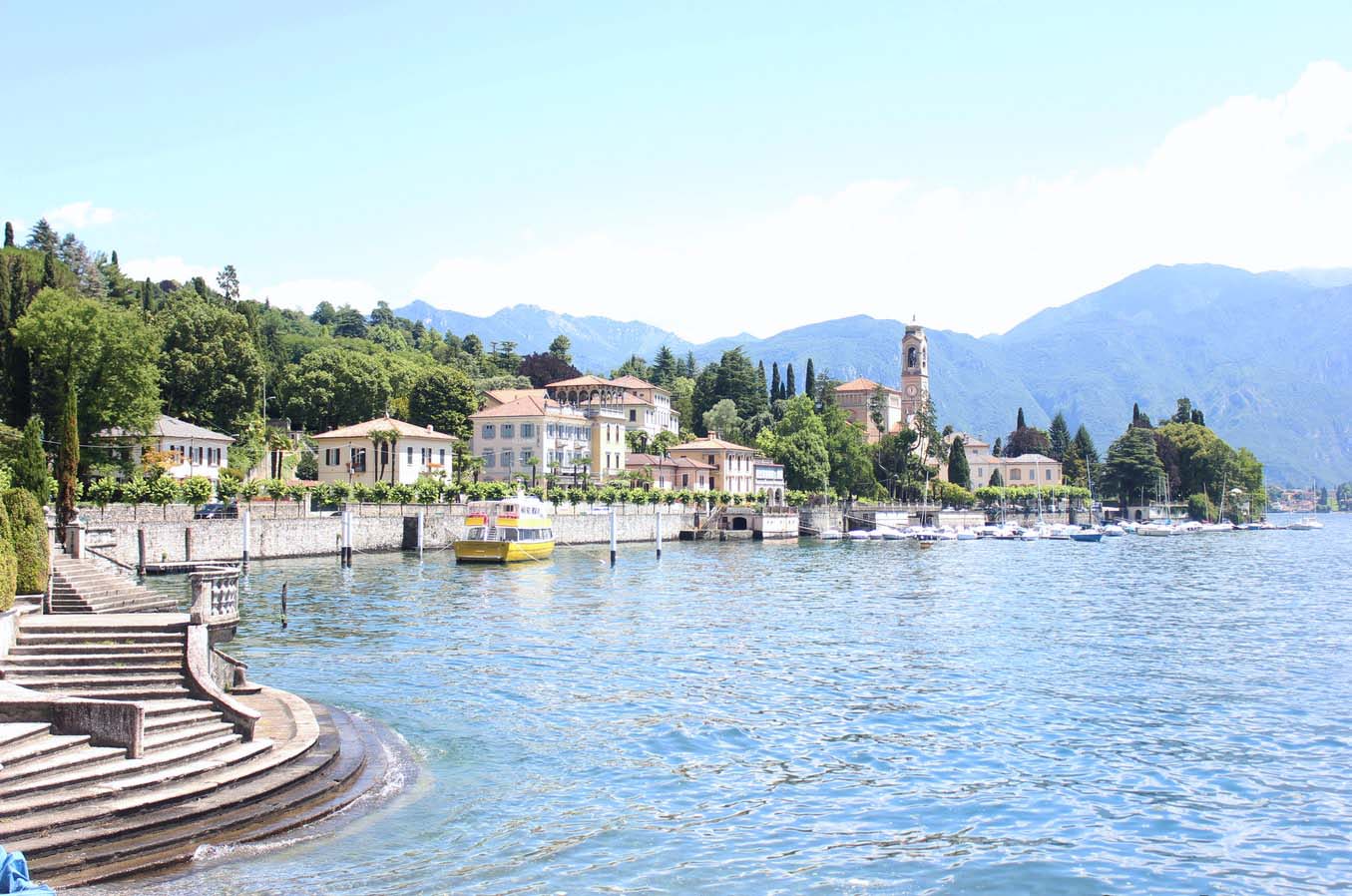 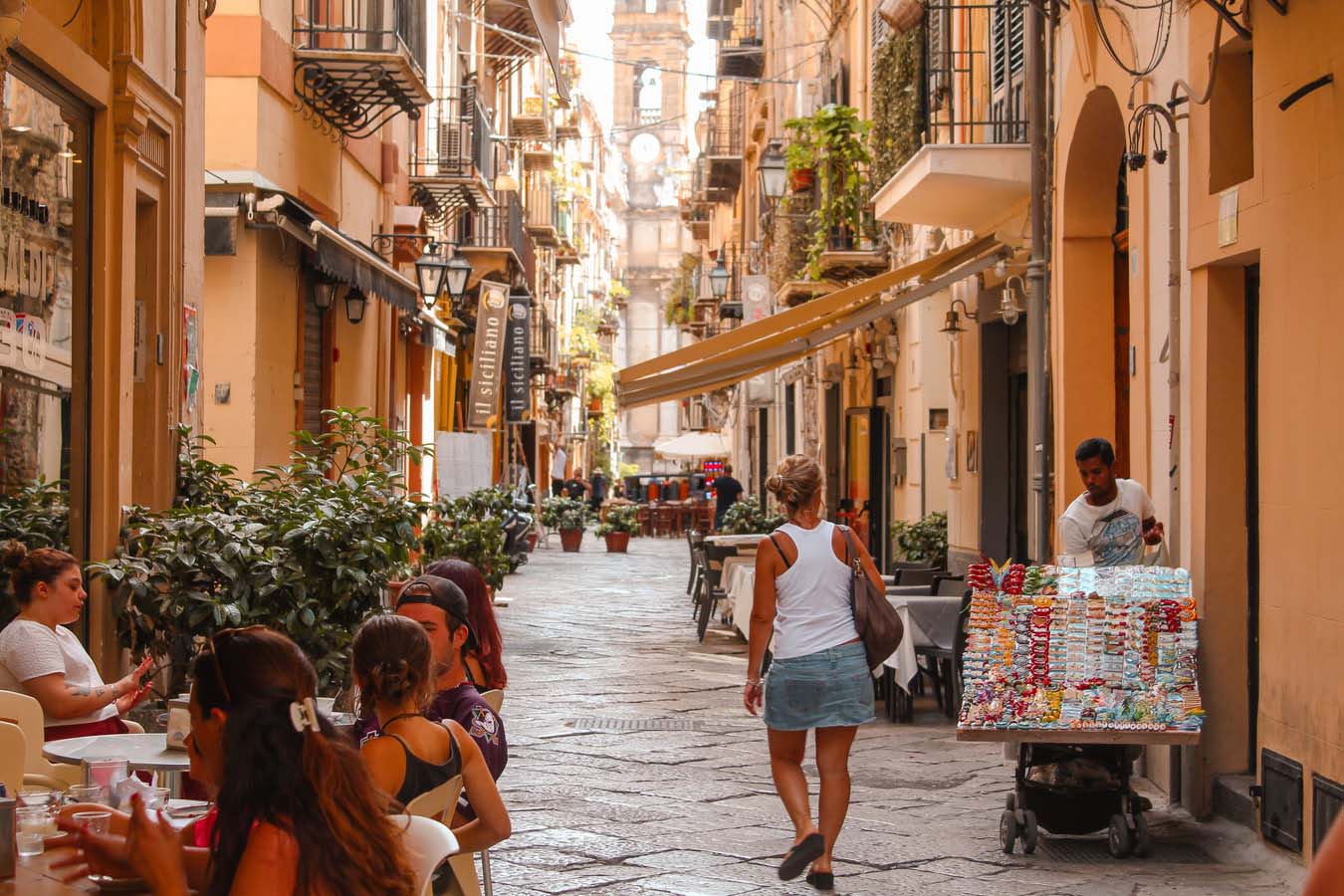 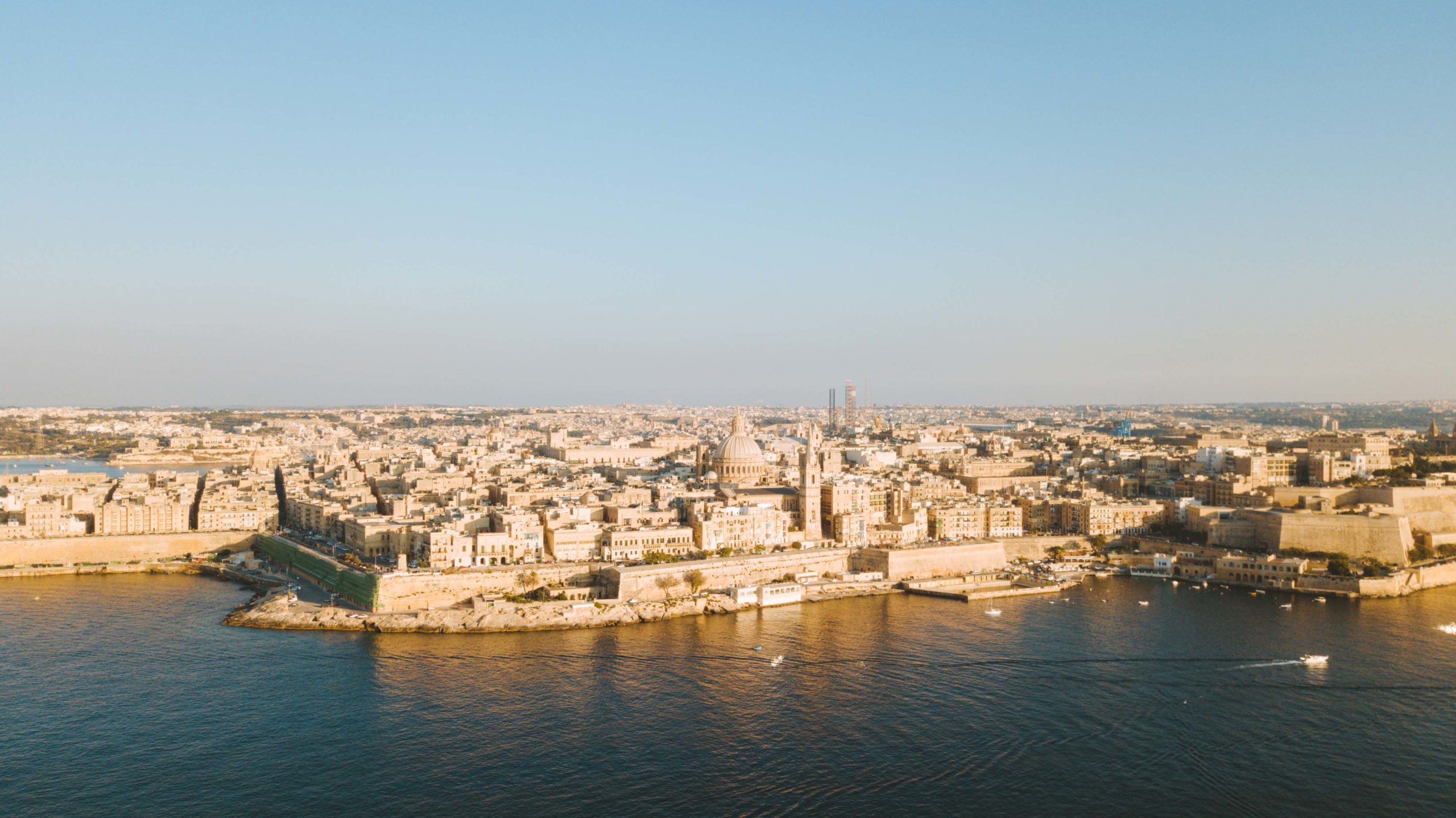 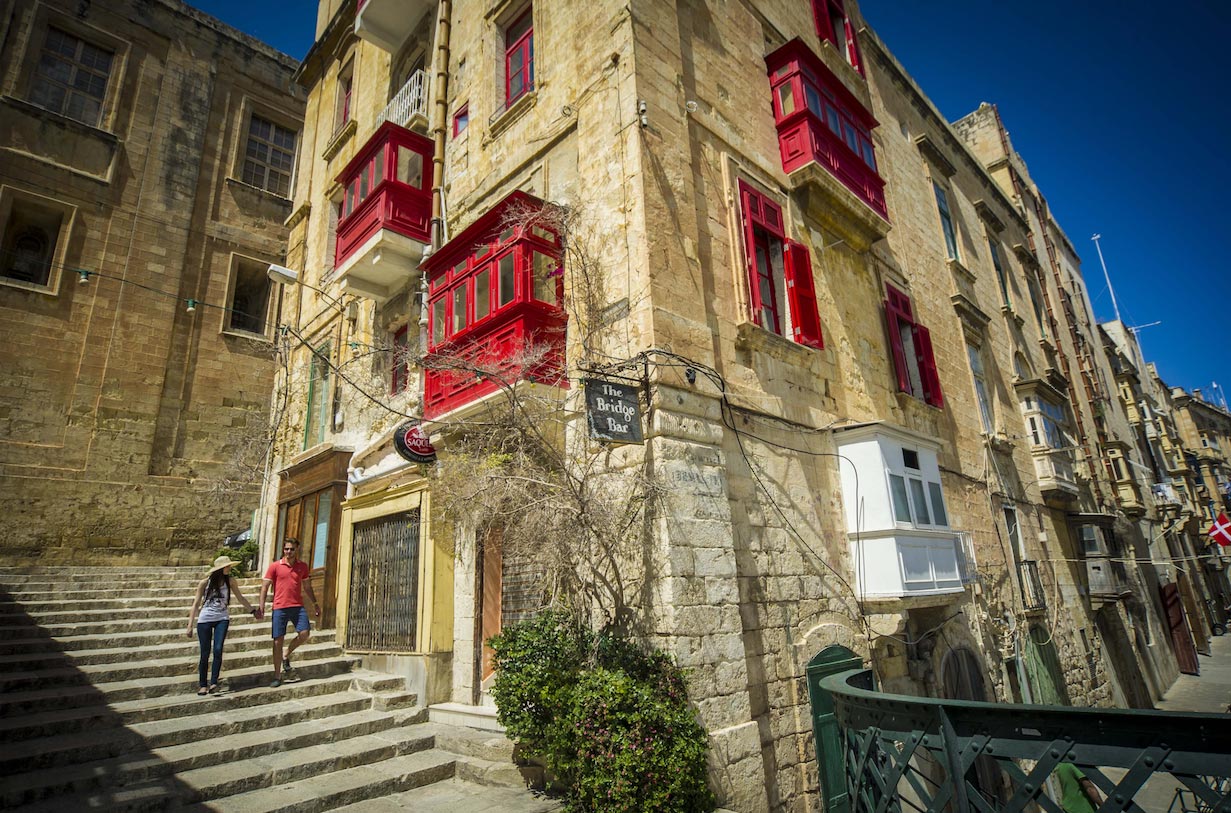 We will start in North Italy with visits to Genoa, then to Milan – home to the national stock exchange, it’s a financial hub and is known for its high-end restaurants and shops. See the Gothic Duomo di Milano cathedral – it took nearly six centuries to complete. Home to the Santa Maria delle Grazie convent, housing Leonardo da Vinci’s mural “The Last Supper,”. Milan has centuries of art and culture and therefore a ‘MUST important’ city to visit in Italy. See the majestic Dolomites Italian Alps then drive through the three major lakes – Lake Garda, Lake Como and Lake Maggiore. Continue to Verona the town made famous by Shakespeare’s ‘Romeo and Juliette’. We will visit Venice – it has no roads, just canals – including the Grand Canal thoroughfare – lined with Renaissance and Gothic palaces. The central square, Piazza San Marco, contains St. Mark’s Basilica, which is tiled with Byzantine mosaics, and the Campanile bell tower offering views of the city’s red roofs.

See Florence, capital of Italy’s Tuscany region, is home to many masterpieces of Renaissance art and architecture including Michelangelo’s “David” sculpture. Florence’s museums, palaces, and churches house some of the greatest artistic treasures in the world. Drive through the most beautiful Tuscany wine growing region. Visit Chianti’s olive groves and vineyards and beautiful villas in scenic settings. Rome’s history spans 28 centuries. While Roman mythology dates the founding of Rome at around 753 BC, the site has been inhabited for much longer, making it one of the oldest continuously occupied cities in Europe. Continue to Naples and see the most beautiful Amalfi coastline and visit the Island of Capri.

Fly to Sicily- the Happy Island with so much history. Visit Palermo – where see the palazzo Mirto  – A noble residence full of history, in the historical center of Palermo, swim in the crystal clear turquoise blue waters of Mondello Bay, Try the street foods and ancient markets. Learn about the God Father empire and more stories connected with Sicily.

Finally, we visit Malta  It’s a nation known for historic sites related to a succession of rulers including the Romans, Moors, Knights of Saint John, French and British. It has numerous fortresses, megalithic temples and a subterranean complex of halls and burial chambers dating to circa 4000 B.C.

15 minutes are kept for Q&A